Ok what an utter crazy blur the past 3 weeks have been. A whirlwind of ski slash socializing slash travel slash exploration! It’s been amazing throughout – exactly the types of the experiences I had been looking forward to before I began this journey – and the adrenaline and excitement has been getting me through it all. I’m finally back in the Bay Area at my parent’s place for a couple weeks of rest and dryland training here as I try to reset my mind and body before I head out on my next big on-snow training block down under.

It all started two Saturdays ago. After spending my last morning high upon Mt. Hood training slalom, I hopped in my automobile and began the drive south. It was long. And I was tired. But hey, I did have satellite radio and a few good snacks to hold me over (and why yes of course I pulled over every time to talk/text on the phone!). Spent that night in Tahoe before continuing on down south to Mammoth that next day, where I spent the next four days training and coaching with the Mammoth Mountain Ski Team. Ok, first of all many of you are probably thinking how in the world there is still snow in Mammoth in the middle of June. To tell you the truth I was thinking the same thing. I show up 7am in the morning and it’s 55 degrees at the Main Lodge (keep in mind thats circa 7,000 ft above sea level!). One look up the hill and I see maybe one sliver of snow. Sketchy one at best. But I’ll tell you what, my mind was soon to be blown. Turns out the ski team there had been training up high on chairs 3 and 23 and had the mountain fully supporting them by farming snow and salting every day. It was fantastic up there! The snow was hard every morning and the weather was blue-bird sunny. Yeah sure the skiing down by the lift was kinda sketch but can’t win them all I suppose. Anyways, it was an honor for me to help out the team with some coaching advice while I was there and to get in some great training myself. I’d like to thank Pete Korfiatis and Kevin Francis (both coaches there) for helping me out and I look forward to hopefully spending more time with that crew.

Next stop: NYC. The lights, the city, the nightlife. It was definitely all there. Friday night I went out with the beautiful, wonderful, awesome girls I was staying with (Alexis, Ani, & Ella). It was really fun to be back in a city. Hadn’t spent a night out in probably 5 weeks before then so it was a fresh change of pace to say the least. However, the real reason I had flown out there was for our Spin-a-thon fundraiser! The event was made possible by the AGBU Young Professionals NYC group (http://www.ypgny.org) – a fantastic group of young Armenian individuals who all worked hard to make this event possible. It was fun, fast, and a healthy way to raise some much needed funds for two great causes! I was so happy and proud to be a part of it. Truly. After the spin class, we had a great bar night event at an incredible venue in Manhattan where I was able to meet more American-Armenians my age in one night than I ever thought possible! I’d like to once again thank this wonderful group of individuals for making it all happen, and I’m looking forward to maybe working with them again in the future.

My plan then was to fly home (to Reno) on Monday. Welp, turns out I miss my connection at lovely Chicago’s O’hare and can’t fly out until the next day. Oh, mind you the Stanley Cup Playoffs Game 6 is happening at the time and Chicago’s team (hashtag Blackhawks) could clinch the title with a win that night. So I decide to head downtown of course. And the Blackhawks won of course! Wow. I don’t think I’ve ever been in a city after it’s team(s) has won a championship in any of the big sports. It was insane! Every car driving downtown was honking. (By the way, side note, that city is AMAZING). Every person walking in the streets had on a Blackhawks jersey. People were yelling everywhere. People were dancing in streets. It was an experience to remember. It also made be kinda bummed to have missed SF the last two times the Giants won the World Series. I’ll be there though at the end of this season 😉

It’s been a super great experience so far. My skiing has come SO FAR in just 12 days on snow, and I am so excited for the next time I’ll be able to ski (New Zealand in mid-July). Plan is to stay here training hard until then! My equipment is working really really well and coaching has been fantastic. Stay tuned for more official info on my coach and official numbers from the fundraiser!

Mammoth from the bottom 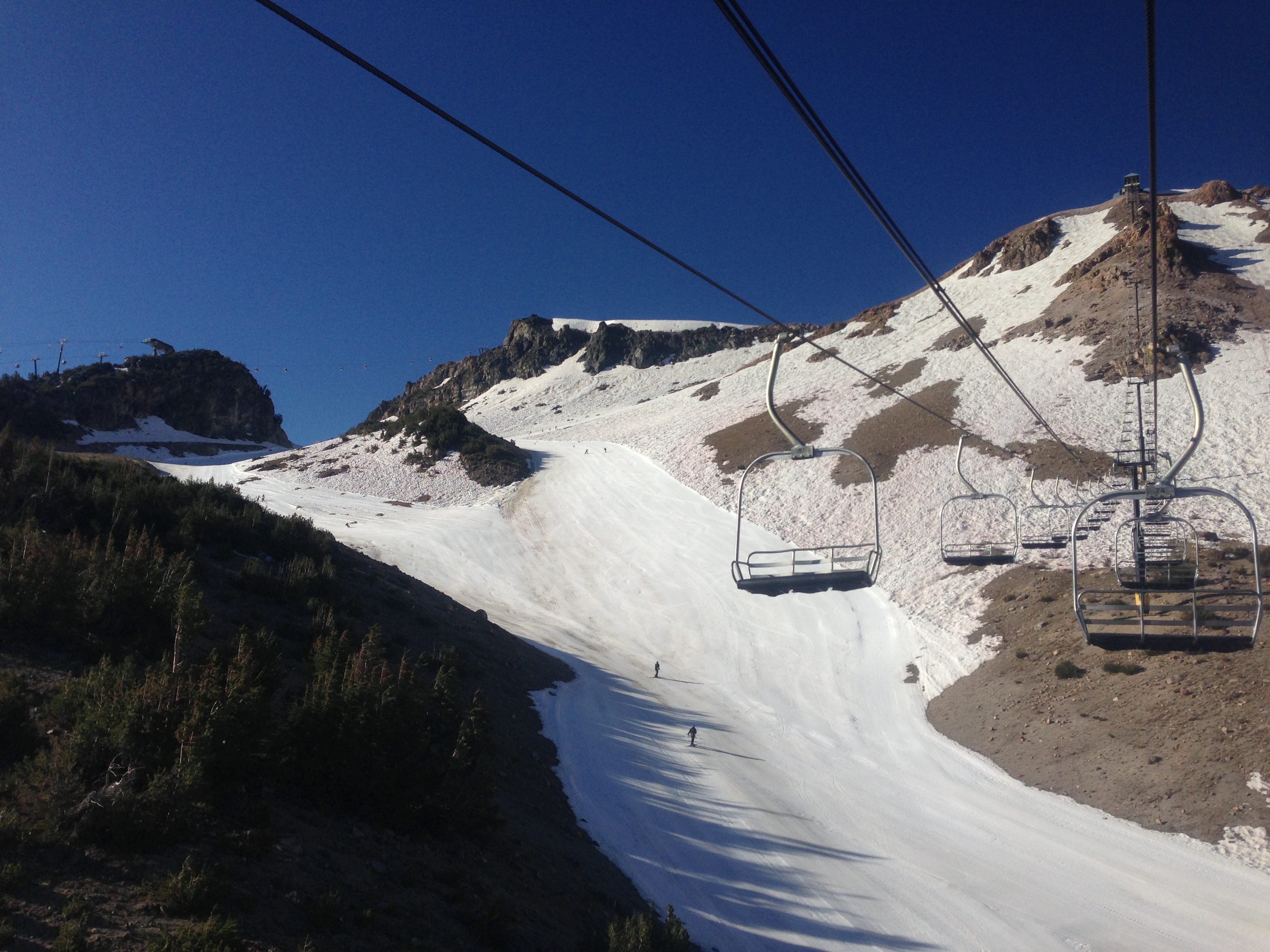 Mammoth from the top 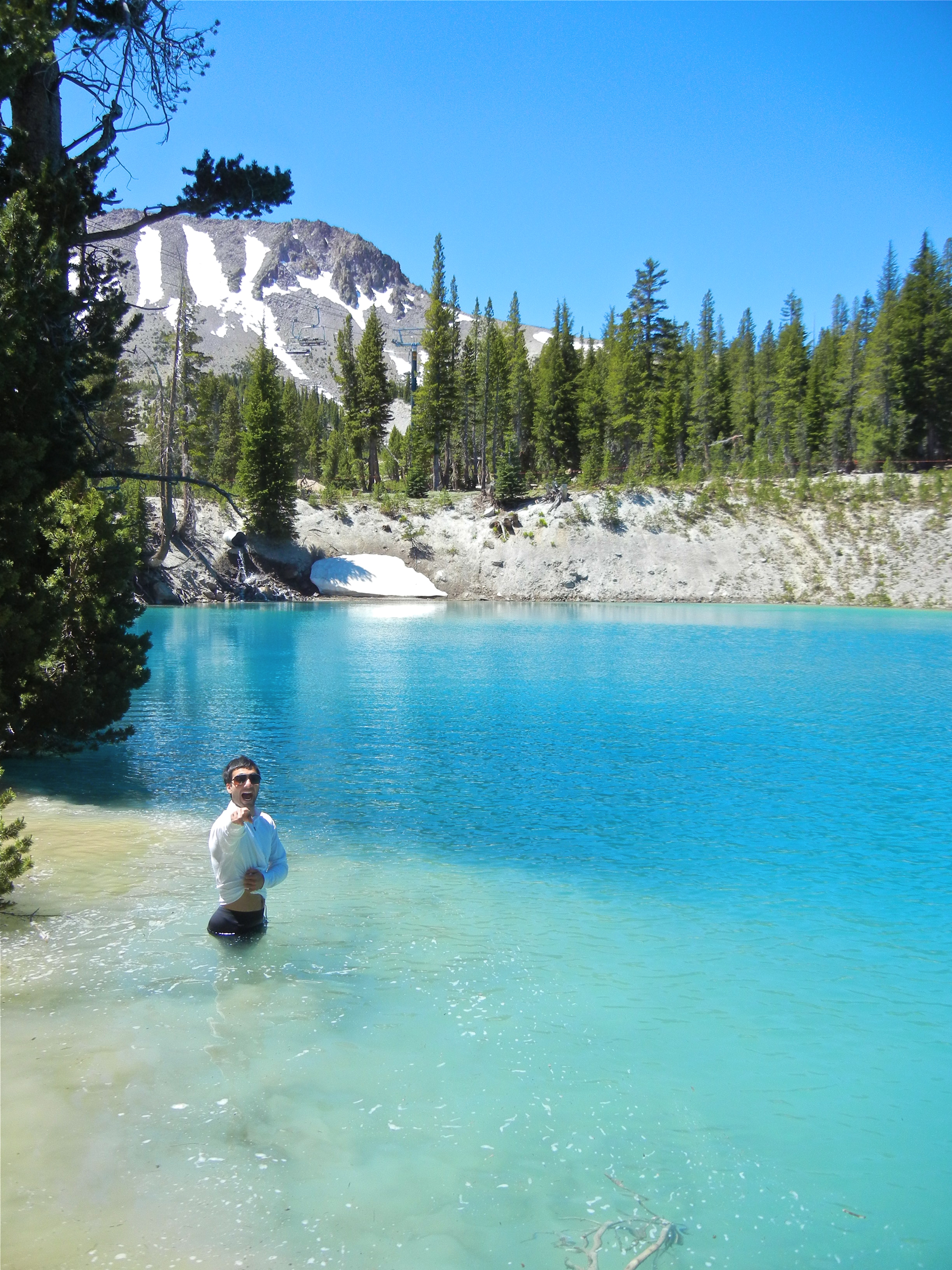 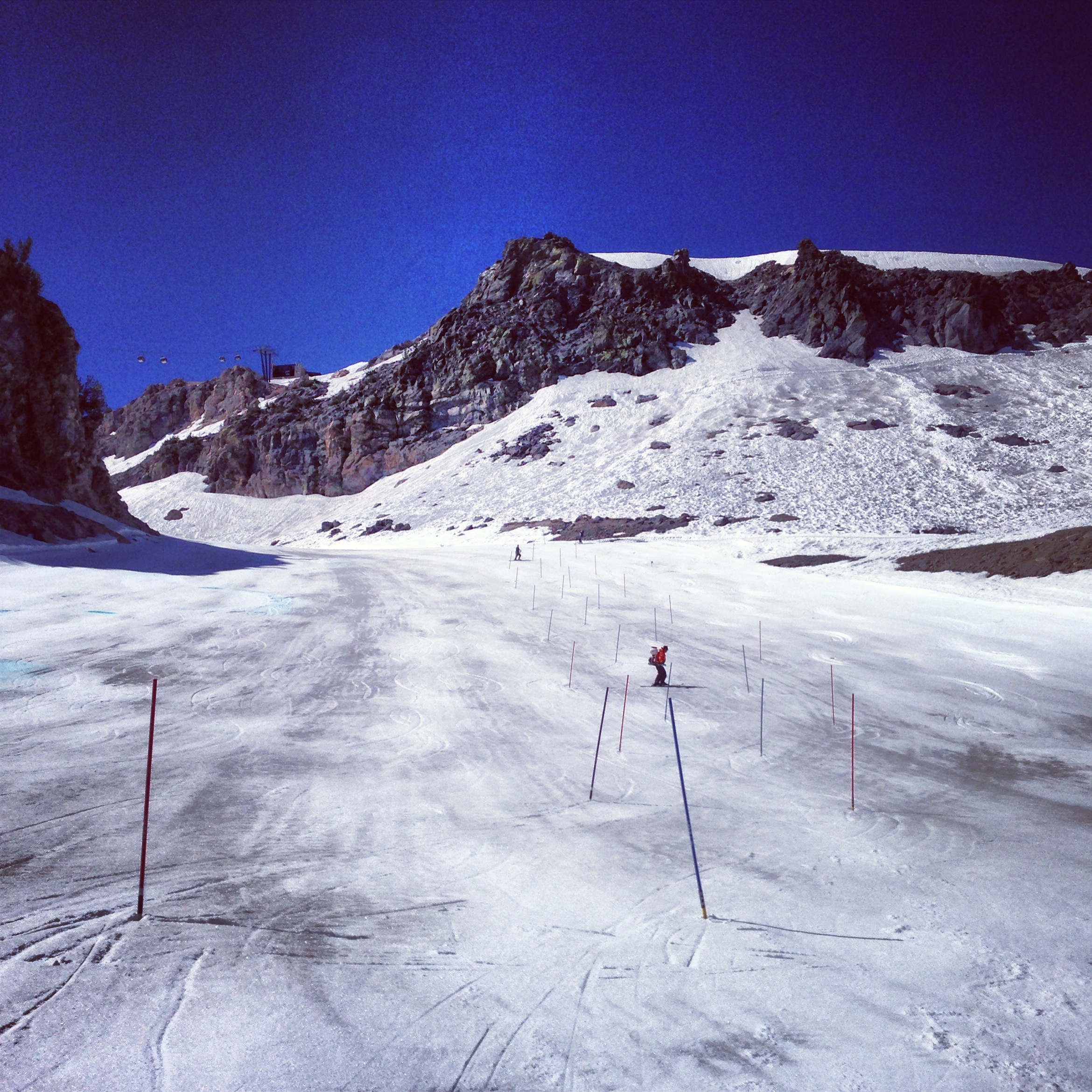 Last day up in Mammoth 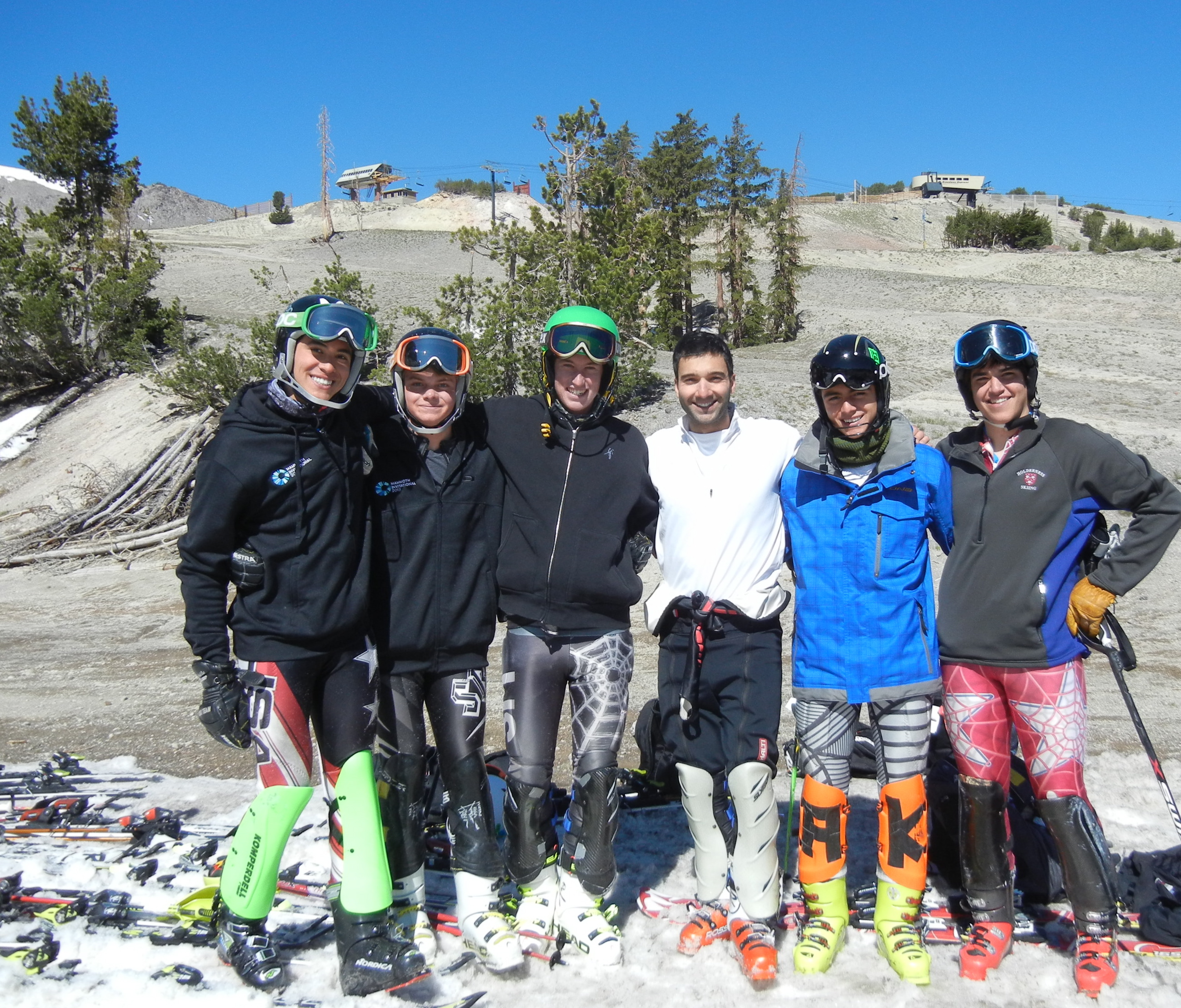 Loved working with these guys up at Mammoth 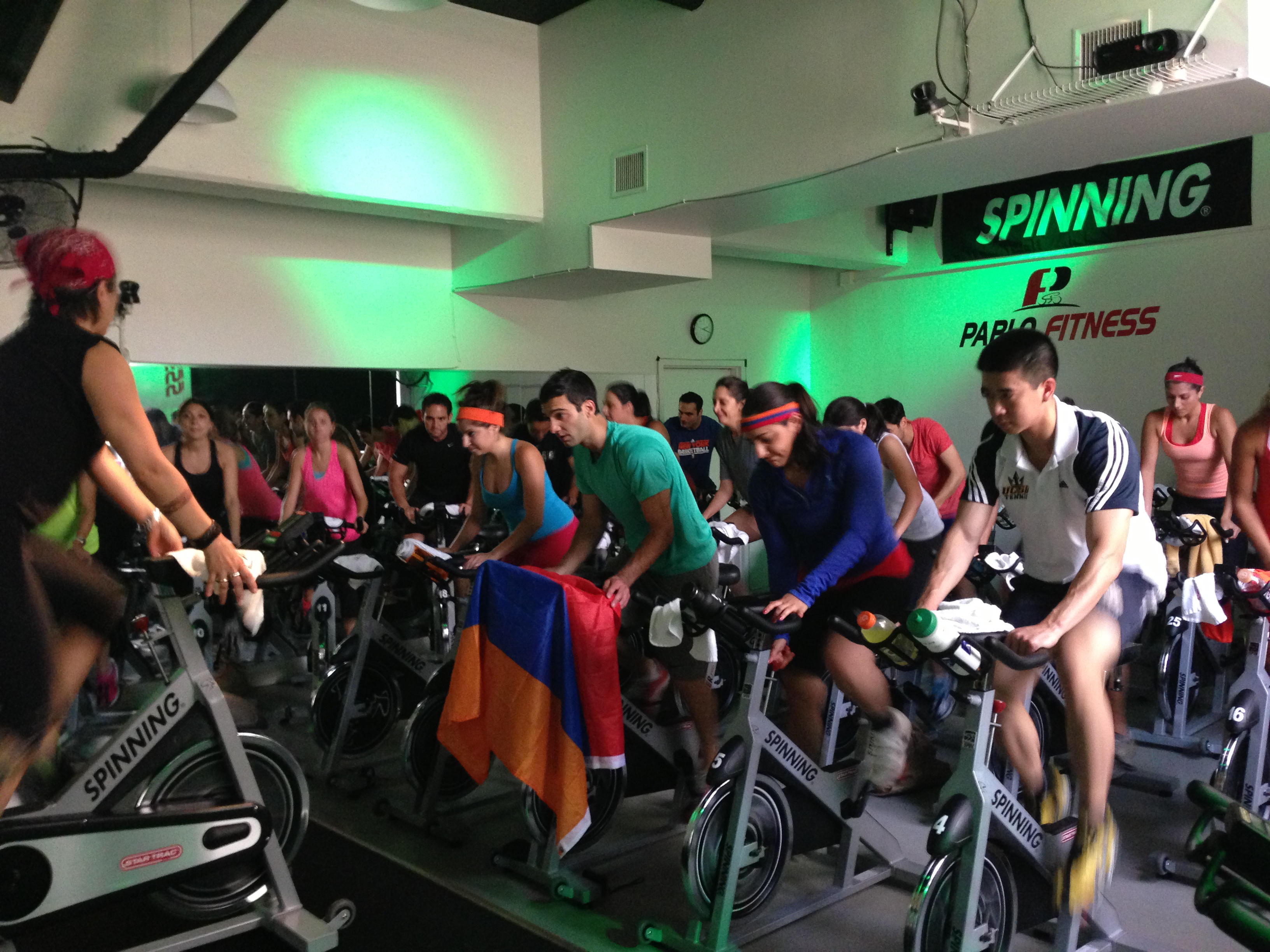 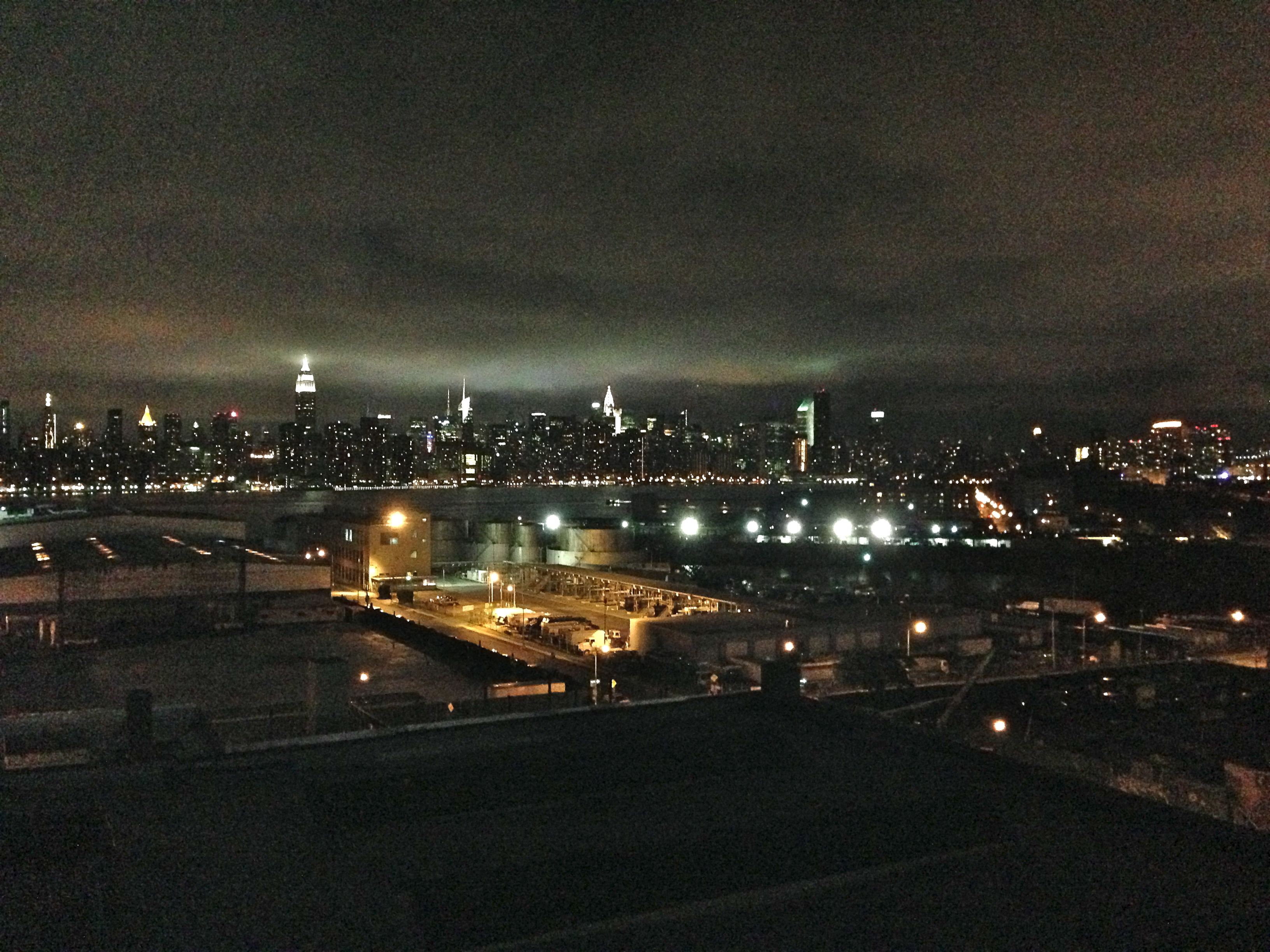 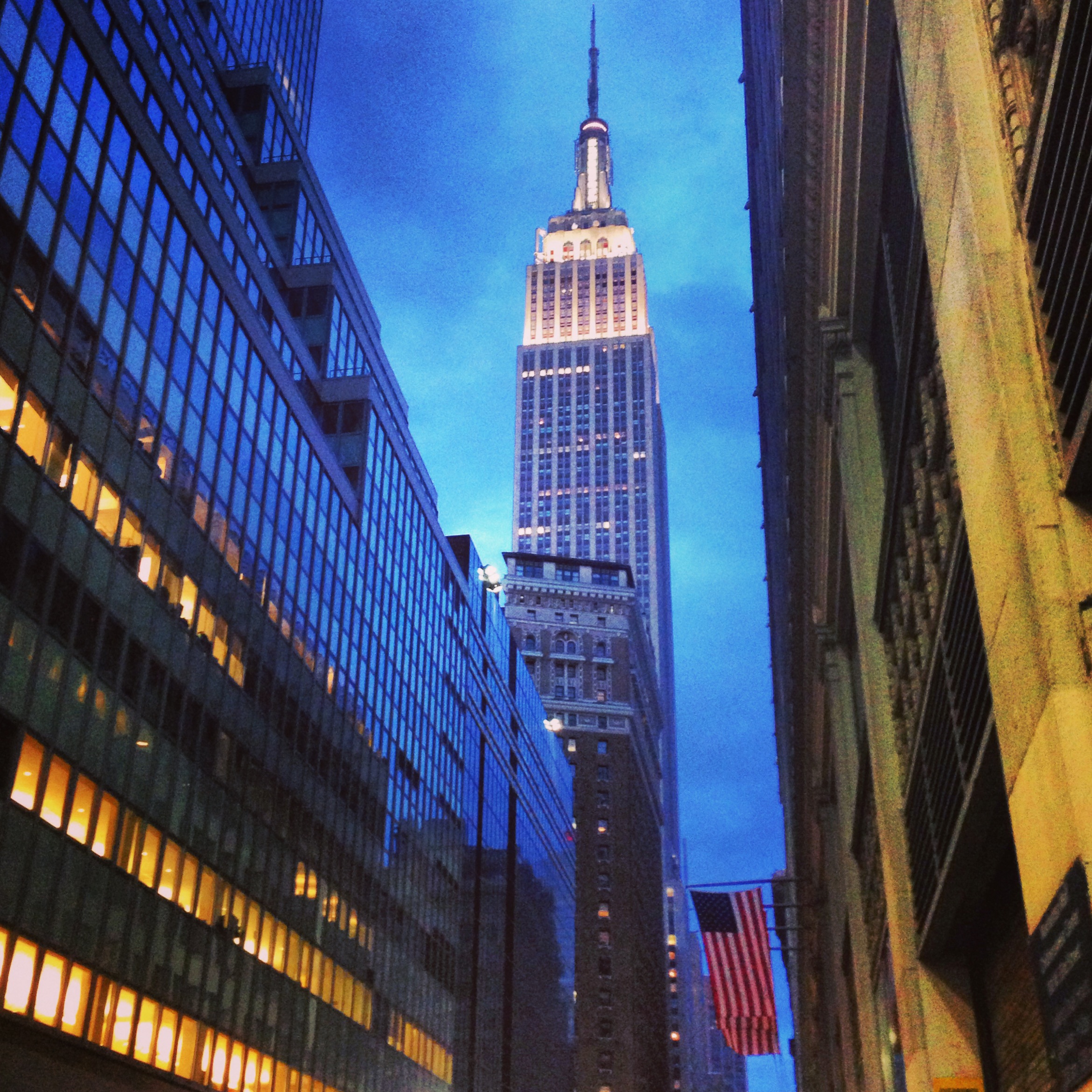